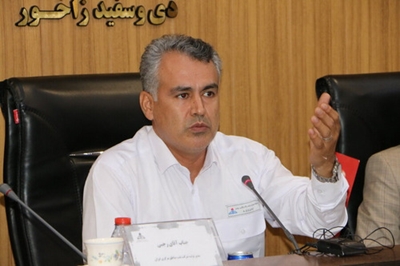 As reported by the ICOFC public relations, Mehdi Heidari said the necessary planning has been made in this regard and over 70 percent of the mentioned capacity will be provided by developing Aghar and Dalan fields.

Heidari mentioned some of the important development measures that are going to be taken by his company in Aghar and Dalan region, saying: “We are going to drill three new wells in Aghar field and three other new wells in Dey field to increase the production by a total of seven million cubic meters per day.”

Iranian Central Oil Fields Company is one of the five oil and gas producing companies and the second producer of gas in Iran.